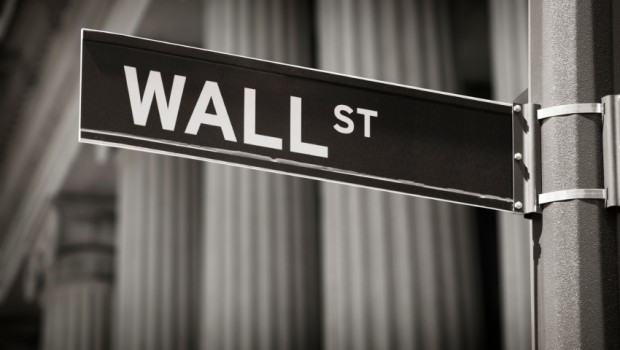 S.E.C. gets an “atta-boy” from a jury that returned a verdict against it.

After clearing Citigroup executives in a mortgage securities case, the New York Times reports that the jury took the extraordinary step of issuing a statement with their verdict:

This verdict should not deter the S.E.C. from continuing to investigate the financial industry, review current regulations and modify existing regulations as necessary.

The jury’s statement was read aloud in court by United States District Judge Jed S. Rakoff in Manhattan last week.  When the foreman was asked about the motivation behind the jury’s statement, he said that the jury was afraid they would send a message to Wall Street that a jury of “regular folks” could not understand the complicated transactions and, therefore, could get away with outrageous conduct.

In our book – The Jury Rules – we discuss the jury’s strong sense of duty.   Rule 1 – Respect the Process discusses how jurors recognize the seriousness of the dispute and the importance of their role in the trial proceeding.  Because jurors are responsible for the outcome reached during deliberations, they strive to reach the right result.  One juror described his experience this way:

“I think the aura of the courtroom itself and the aura of the process that takes place within that courtroom is a very important factor in ensuring that the jury takes everything very seriously. I made an analogy before that it’s kind of like going to church. The minute you’re walking into church, you’re sort of in that different frame of mind. And I think it’s worth spending the money as a governmental jurisdiction to have a courtroom that looks very dignified, has the wood paneling, has the judge up on the bench wearing a robe just to ensure that everybody treats the whole process with the respect that it should be treated.”

James Stanton assists businesses at all stages of litigation in federal and state court. Whether in the courtroom or at the settlement table, his experience as a state district judge and a board certified trial attorney helps his clients resolve their lawsuit so they can get back to focusing on their business. James joined Andrews Kurth following his service as presiding judge of the 134th Judicial District Court in Dallas County, Texas. During his career as a lawyer and judge, his experience includes handling over sixty jury trials, forty bench trials, and thousands of hearings. He is board certified in Civil Trial Law by the Texas Board of Legal Specialization.

Jurors Only Hear What They Understand →