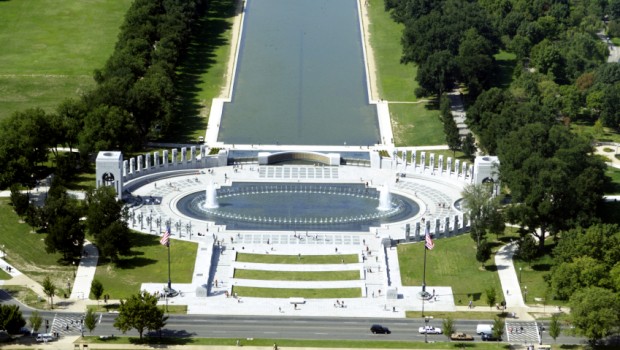 D.C. Department of Parks and Recreation slammed by jury who awards more than damages

As we discuss in our book – The Jury Rules – juries hate insincerity.  Based on a report in the Washington Post, a federal jury last week returned a $3.5 million verdict in a sexual harassment lawsuit.  But, the jury didn’t stop  there.   In a move Chief United States District Judge Royce C. Lamberth said he had never seen before, the jury issued its own “addendum” of recommendations to the D.C. Department of Parks and Recreation instructing it to institute training to prevent sexual harassment in the future and, when complaints arise, to better handle them.

Jurors interviewed for our book discuss how they were un-persuaded when it didn’t seem like lawyers cared about justice.  Our chapter on Rule 5 – Be Sincere has several anecdotes from jurors on the importance demonstrating a sense of compassion and justice.  Here is one that the D.C. Department of Parks and Recreation might want to take to heart:

James Stanton assists businesses at all stages of litigation in federal and state court. Whether in the courtroom or at the settlement table, his experience as a state district judge and a board certified trial attorney helps his clients resolve their lawsuit so they can get back to focusing on their business. James joined Andrews Kurth following his service as presiding judge of the 134th Judicial District Court in Dallas County, Texas. During his career as a lawyer and judge, his experience includes handling over sixty jury trials, forty bench trials, and thousands of hearings. He is board certified in Civil Trial Law by the Texas Board of Legal Specialization.

Deal with the Volunteering Witness →

The Basic Purpose of Demonstrative Exhibits →