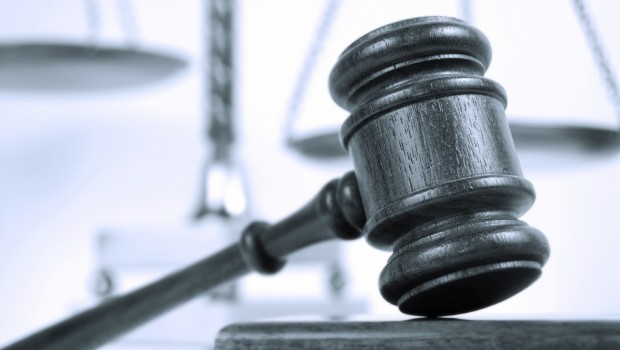 Impeachment evidence is comprised of those exhibits that you employ to discipline any witness who thinks he can stray from the truth without being caught and brought to justice.  For example, Dr. Small takes the stand and testifies that he has never considered himself a partner or ever held himself out as a partner or member of the Physician Co. P.A.  On cross, you confront Dr. Small with an e-mail from six months ago unrelated to the facts of the case, in which he emphasizes that he is a partner in Physicians Co. P.A. and the partnership cannot act without his assent.  The witness is shown to be a liar and you have destroyed this witness’ credibility with the jury.

The Basic Purpose of Demonstrative Exhibits →

How to Admit a Summary →