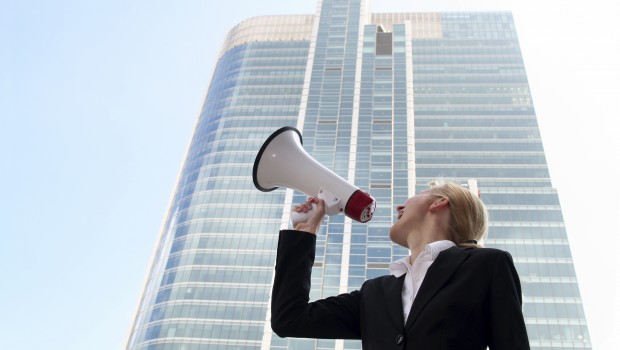 Advice to the contrary abounds, but we believe that a summation cannot be prepared pretrial. Once a trial starts, a new life begins. The opposing lawyers exert their influences, witnesses may testify unclearly or differently under the pressure of trial, and the judge may exclude what you once believed was essential evidence. Once the trial is underway all our pretrial plans, predictions and stratagems must adapt to the unfolding reality, which is never truly predictable. And that changing reality forces us, the leaders, to become, at times, followers.

Nothing ever happens exactly as planned, especially in the courtroom. The courtroom contest is as much a place of constant readjustment as any sports field. Only a foolish coach would insist on following a game plan without regard to unfolding events. By the same token, attempting to deliver a summation crafted before trial is as ill-advised as playing the last two minutes of a football game according to the pre-determined script. 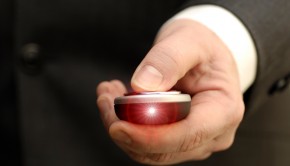 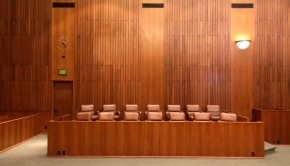 Final Argument is in the Jury Room → 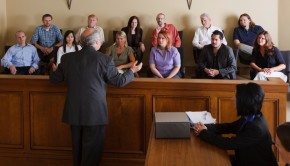