Over Controlling the Witness is Impeaching to Lose

The attorney who will not permit a witness to make an explanation, who instead insists on confining the witness to one word answers, who tries to smother anything he does not want to hear, destroys his own credibility in the process.  Whenever a lawyer tries to force a witness to answer in just one word, the lawyer sends a clear and unmistakable signal to the entire courtroom that he is afraid of the witness and what the witness has to say about his case.  In addition, such grooming and testimony destroys your ability to convince the jury that you are a truth-giver interested in justice rather than a game-player interested only in winning.  Of course, I do not recommend ever giving the witness free reign to say whatever he wants, whenever he wants.  So how does a trial lawyer navigate between these two extremes – over-grooming and unfettered testimony?  First, the cross-examiner controls the witness by selection of subject matter of the questions.  Second, as we will see in Tip No. 7 the cross-examiner controls the witness by exposing the witness as a partisan interested only in spouting self-serving answers rather than helping the jury find the truth.

The gamesmanship and simple lack of common courtesy of demands for only “yes” or “no” answers is so apparent to everyone in the courtroom that anyone who has ever tried this “yes” or “no” technique immediately feels guilty, mean, and harsh.  I have even heard lawyers try to rationalize these feelings with a speech to the witness requesting only “yes” and “no” answers because the questions have been “carefully crafted.”  This is even worse if you tell a witness that his lawyer will have an opportunity to ask additional questions and let him explain anything.  Why?  Because this speech emphasizes that you do not want to hear, much less deal with, the whole truth. 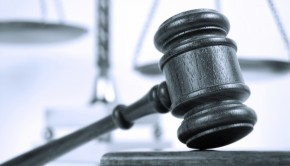 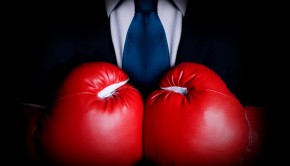 This Ain’t Baseball, It’s Boxing – Forget the Windup and Deliver a Blow →