A.    Pre-Admit Exhibits No judge or jury will ever be upset with you and your opposing counsel for agreeing to pre-admit exhibits.  I have even done it when the judge’s pre-trial order did not require it.  [&hellip... Read More →

Unpacking post-trial comments by jurors in the Roger Clemens perjury trial, it appears the entire verdict came down to one thing: lack of credibility of the star witness.   The Washington Post reports that the two-month [&hellip... Read More → 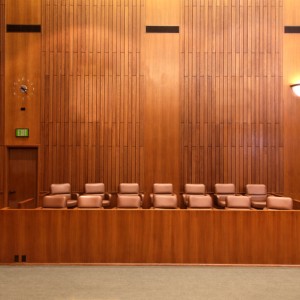 Final Argument is in the Jury Room

The purpose of closing is to teach “your” jurors-that is, the jurors who are on your side-how to deal with and argue with the other jurors in the struggle that lies immediately ahead, so that the [&hellip... Read More → 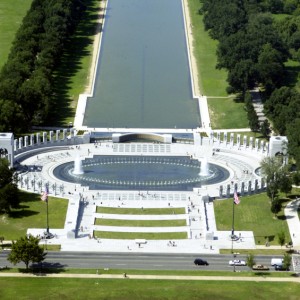 D.C. Department of Parks and Recreation slammed by jury who awards more than damages

As we discuss in our book – The Jury Rules – juries hate insincerity.  Based on a report in the Washington Post, a federal jury last week returned a $3.5 million verdict in a sexual harassment [&hellip... Read More → 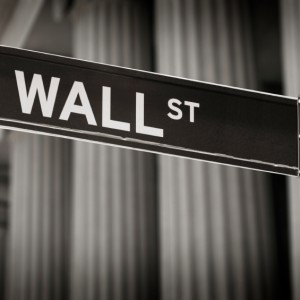 S.E.C. gets an “atta-boy” from a jury that returned a verdict against it.

After clearing Citigroup executives in a mortgage securities case, the New York Times reports that the jury took the extraordinary step of issuing a statement with their verdict: This verdict should not deter the S.E.C. from [&hellip... Read More → 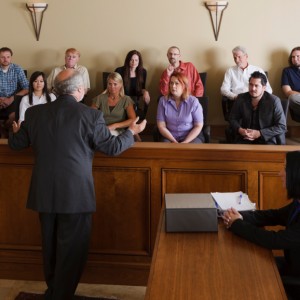