No one can hope to confront a witness with his prior inconsistent testimony unless those prior statements are readily available for the attack.  The most effective method of achieving the ability to instantly confront the witness [&hellip... Read More → 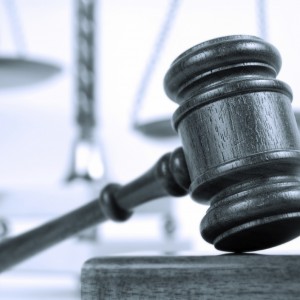 Impeachment evidence is comprised of those exhibits that you employ to discipline any witness who thinks he can stray from the truth without being caught and brought to justice.  For example, Dr. Small takes the stand [&hellip... Read More → 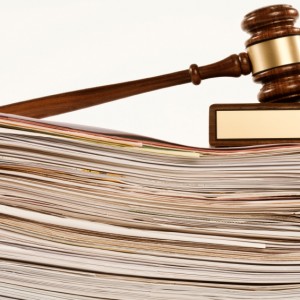 What Do We Have to Work With?

Before we look at specific techniques, let’s take an inventory of what we have to work with.  You’ve got documents, video-taped depositions, pictures, test results, documents and more documents.  You are swimming in a vast pool [&hellip... Read More → 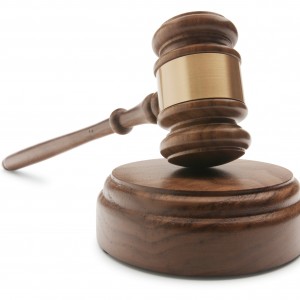 “When” To Object: Non-Essential Objections

Now for the art portion.  Attorneys make too many non-essential objections.  First, never make an objection if the evidence offered does not hurt.  As a general rule, I allow opposing counsel to lead a witness on [&hellip... Read More → 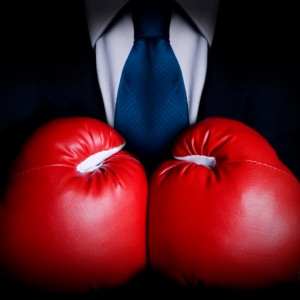 This Ain’t Baseball, It’s Boxing – Forget the Windup and Deliver a Blow

The moment has finally arrived.  The witness on the stand has testified directly contrary to his prior testimony – or in direct conflict with the physical evidence.  You have the prior contrary testimony at hand, ready [&hellip... Read More → 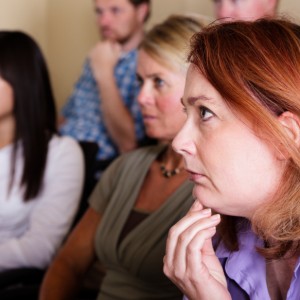 There are probably as many styles of closing argument oration as there are attorneys who try cases. From the rhetorical prestidigitation of Johnnie Cochran (“if it doesn’t fit, you must acquit”) to the bombast of William [&hellip... Read More →